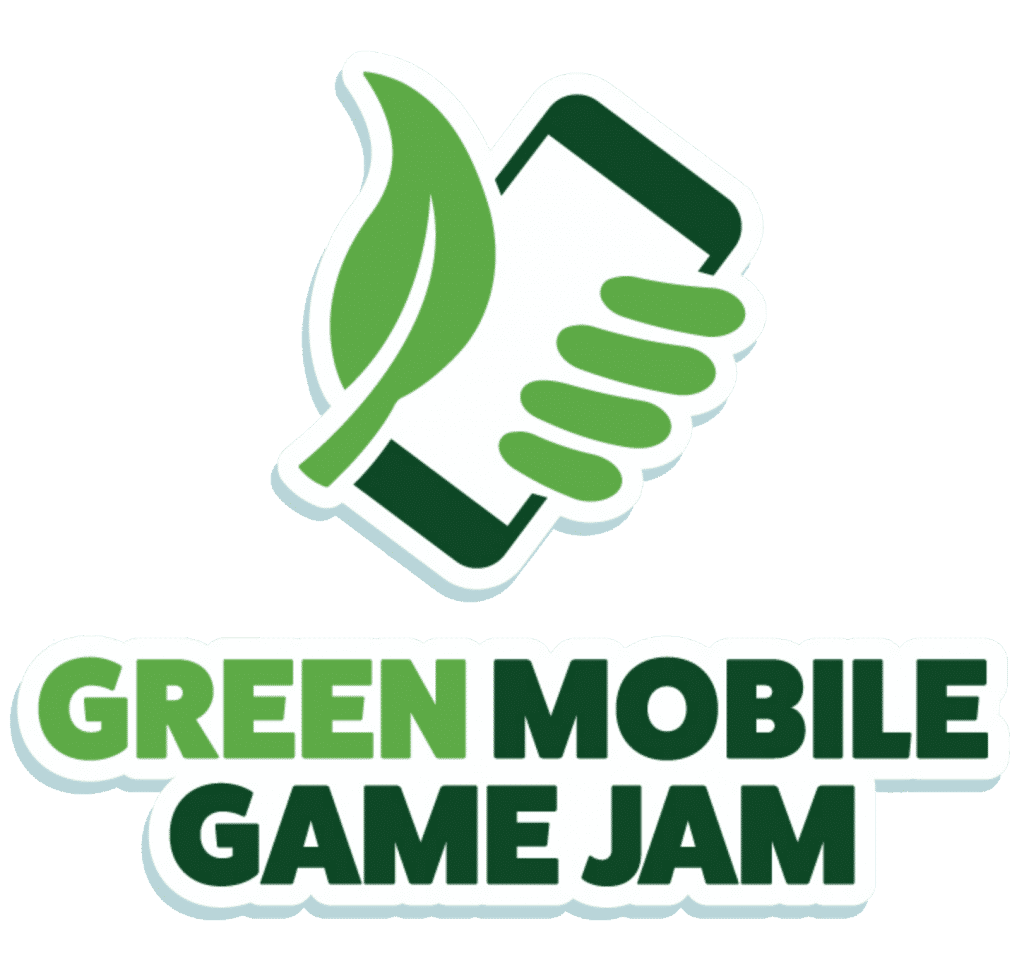 The​ UN-backed​ P​laying for the Planet ​​Alliance brought together some of the biggest names in mobile gaming for its first ever green game jam. The goal was to find innovative ways to educate and empower our players about climate change through existing games.

The participants were asked to address one or more of the following topics:

This award was chosen by all of those who participated in the Green Game Jam. Playdemic was chosen as a winner for the willingness to tackle a potentially controversial subject, climate change, with their audience, as well as their clear, well-thought-out approach.

The participants praised MAG Interactive’s and Trees Please Games reforestation concept for its scalability, reach and the potential for amplifying impact. Both Playdemic and MAG were commended for finding creative ways of collaborating with the industry outside of their own pitch.

Wildworks was chosen as the UNEP favorite. Wildworks covered a range of environmental issues from reforestation to renewable energy, authentically integrated into the game. Moreover, their game Animal Jam has a significant reach.

The award for 'First to Market' goes to Creative Mobile for their Wolf Conservation Trust event in Zoocraft: Animal Family, which launched in June of this year. Creative Mobile continues to release green events regularly.

So how did we do?

The UN-backed Playing for the Planet Alliance brought together some of the biggest names in mobile gaming for its first-ever green game jam.

The goal was to find innovative ways to educate and empower our players about climate change through existing games.

The Green Game Jam took place from March – April 2020 and saw companies that normally compete come together to collaborate, share and learn from each other as they explored how to integrate green nudges into their live mobile games.

The result of the 2020 Green Game Jam surpassed every single one of our expectations.

First, we got eleven major mobile gaming companies with a combined reach of 250 million monthly active users to get their sleeves up at very short notice (and with COVID-19 disrupting many of the studios).

Then, we developed a jam process whereby the game activations were informed and inspired by some of the best scientists and thinkers on the biggest environmental themes of our time.

During the jam, companies that normally compete with each other collaborated and learnt from each other. The winners were then voted by the Game Jam participants who also provided feedback on how they think studios could improve on their ideas.

But what matters most is turning the ideas into action and, all of the members have agreed to integrate their activations into their games in the next 12 months, as well as signing up to get involved next year.

Winner of the Jam