BBC Newsbeat: Can video games help save the planet? 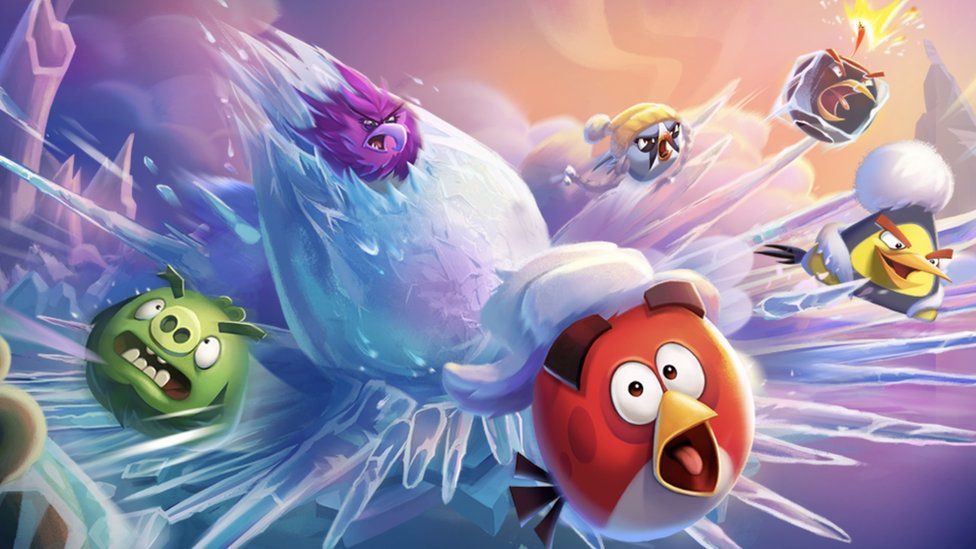 You slide your finger across the screen, the red bird sitting in a slingshot is ready to fly - you tweak the angle and let go.

The bird soars across the sky and as you watch its progress on your phone you're probably not thinking about saving the planet. But that's about to change.

The developers of Angry Birds 2 and 10 other major mobile-games makers have committed to introducing environmental messages into their titles.

As well as the famous flying birds, popular games like Golf Clash, Subway Surfers and Transformers: Earth Wars are part of the project.

"There's something like three billion people with mobile phones and half of them are gamers," says John Earner, boss of Space Ape who make Transformers: Earth Wars.

"As an industry, we have a massive reach in comparison to other entertainment mediums.

"We feel like there is an opportunity and increasingly an imperative for us to do something."

'A chance to inspire'

It asked how games can educate and engage people on green issues, and inspire them to help save the planet.

Scientists are warning that the earth is now nearly one degree warmer than it was before widespread industrialisation.

Sea ice has been reducing for decades and the Arctic Ocean may be ice-free in the summer as soon as the 2050s, unless something is done.

John accepts the developers' ideas "don't go far enough" but believes they are a good first step in putting environmental issues in front of a massive audience.

The 11 companies that took part have a combined audience of 250 million players.