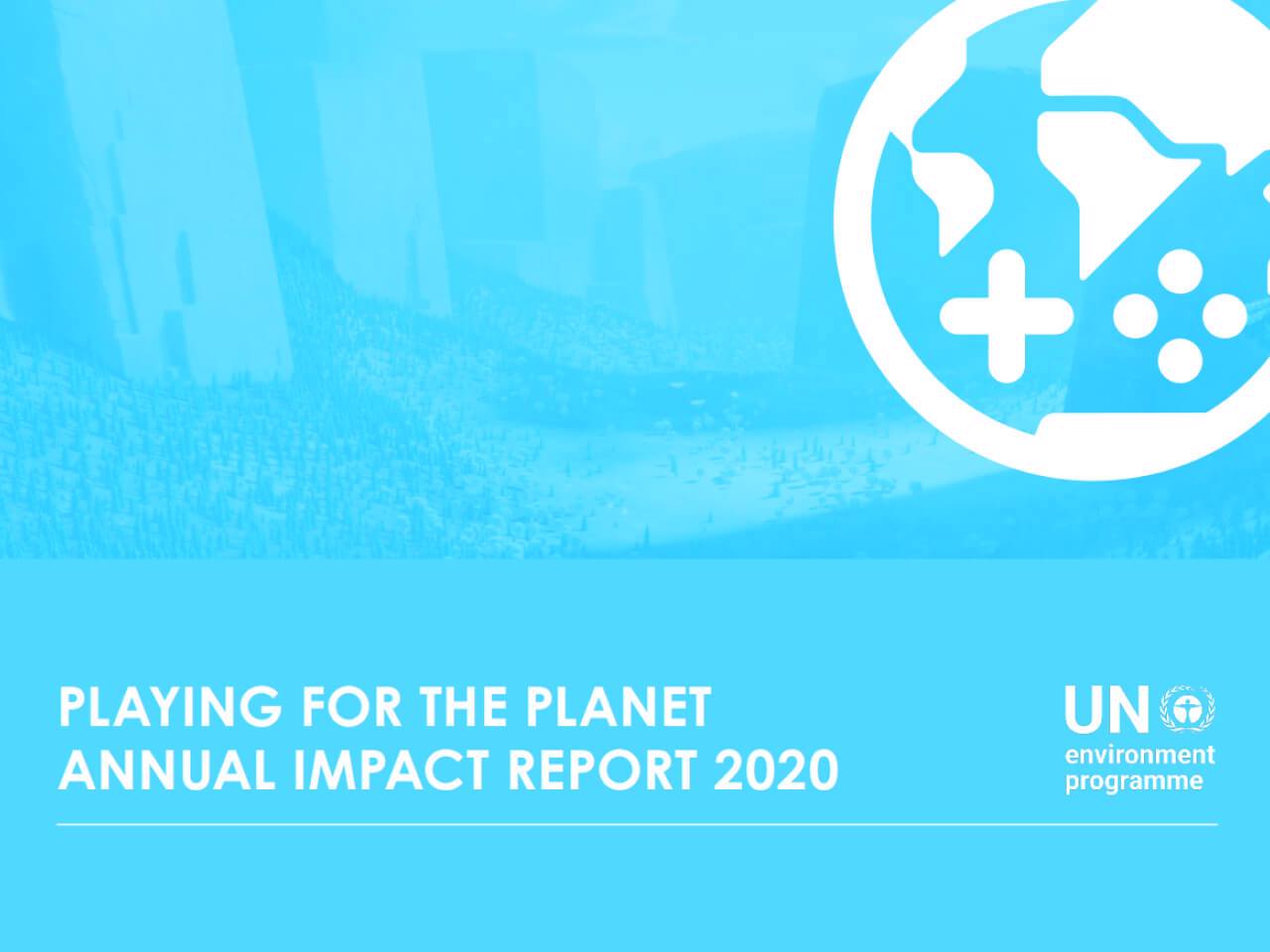 The report showcases the commitment of some 19 companies that founded the UN Environment Programme-facilitated initiative, including Sony Interactive Entertainment, Microsoft, and Google Stadia in September 2019, and sets out the initiative’s plans for the coming year.

Some of the key achievements of the Alliance in 2020 were:

19 companies reported their progress with the following work being undertaken in 2020:

In 2021 the Alliance will focus on priorities including:

Announcing the eight winners of this year's Green Game Jam!

Deborah Mensah-Bonsu discusses food, forests and the future of the Green Game Jam