Playing for the Planet: Annual Report 2021 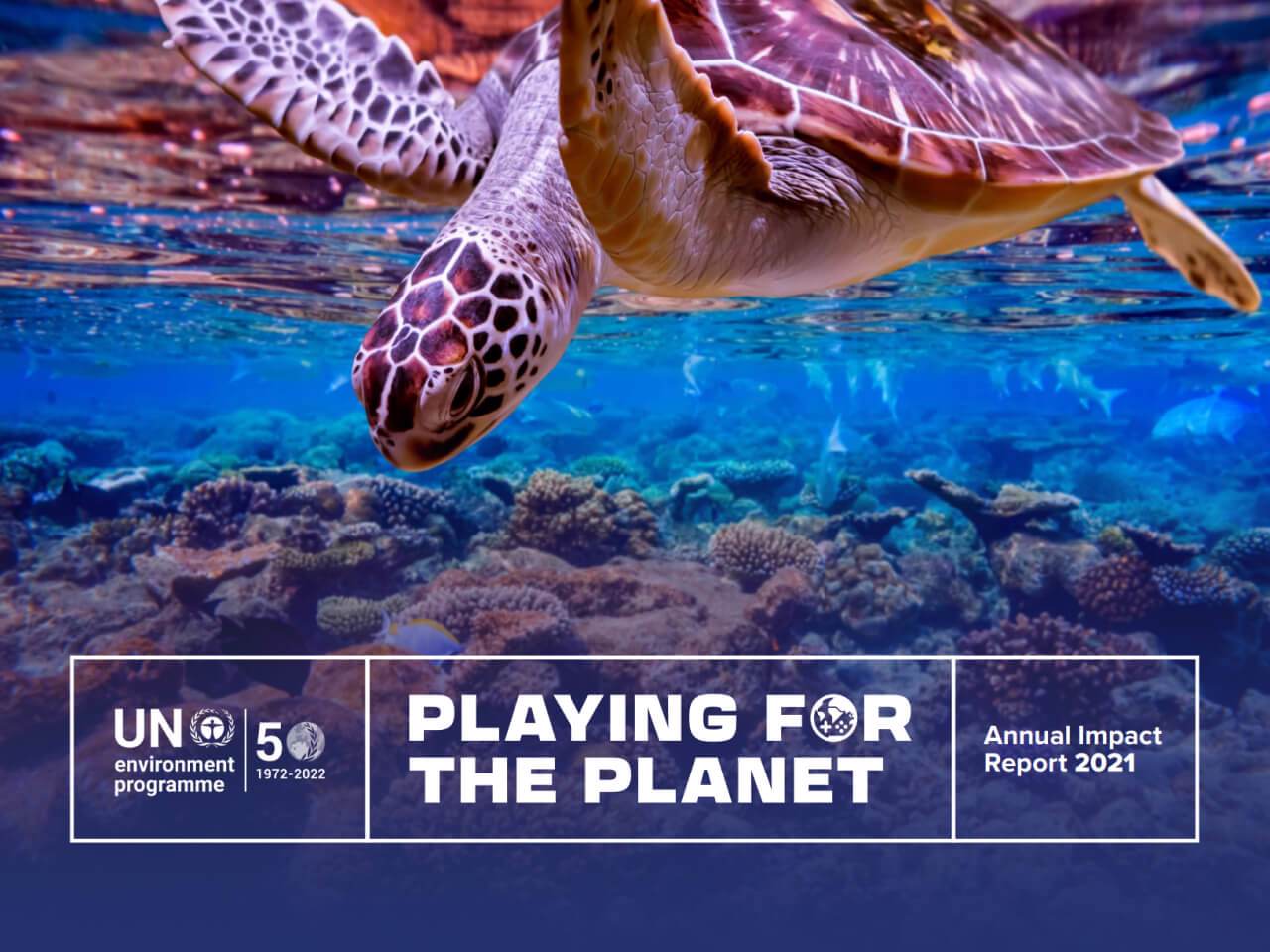 The Playing for the Planet Alliance has launched its second Annual Impact report, which showcases the achievements of the collaboration between some 32 gaming companies in 2021.

The report, which serves as an accountability mechanism for current Alliance members, showed that 7 new gaming studios and 7 trade bodies joined the initiative in 2021, 60% of the members have committed to either be net zero or carbon negative by 2030 and over 1 million trees were planted.

In addition, the Green Game Jam in 2021 raised $800,000 for environmental causes and reached some 130 million players on ocean and forest issues in support of UNREDD and the UN Decade on Ecosystem Restoration.

The report also outlines the direction the Alliance plans to take in 2022. This includes a new white paper that will outline guidance for the industry on how to reduce its emissions, with over 36 studios already signing up to join the Green Game Jam 2022, which will focus on food, forests and the future.

Check out the highlights of the first Green Game Jam Player Survey carried out during the 2022 edition thanks to participating studios via their games and GGJ activations! Find out what players are excited about when it comes to green content in games and more!